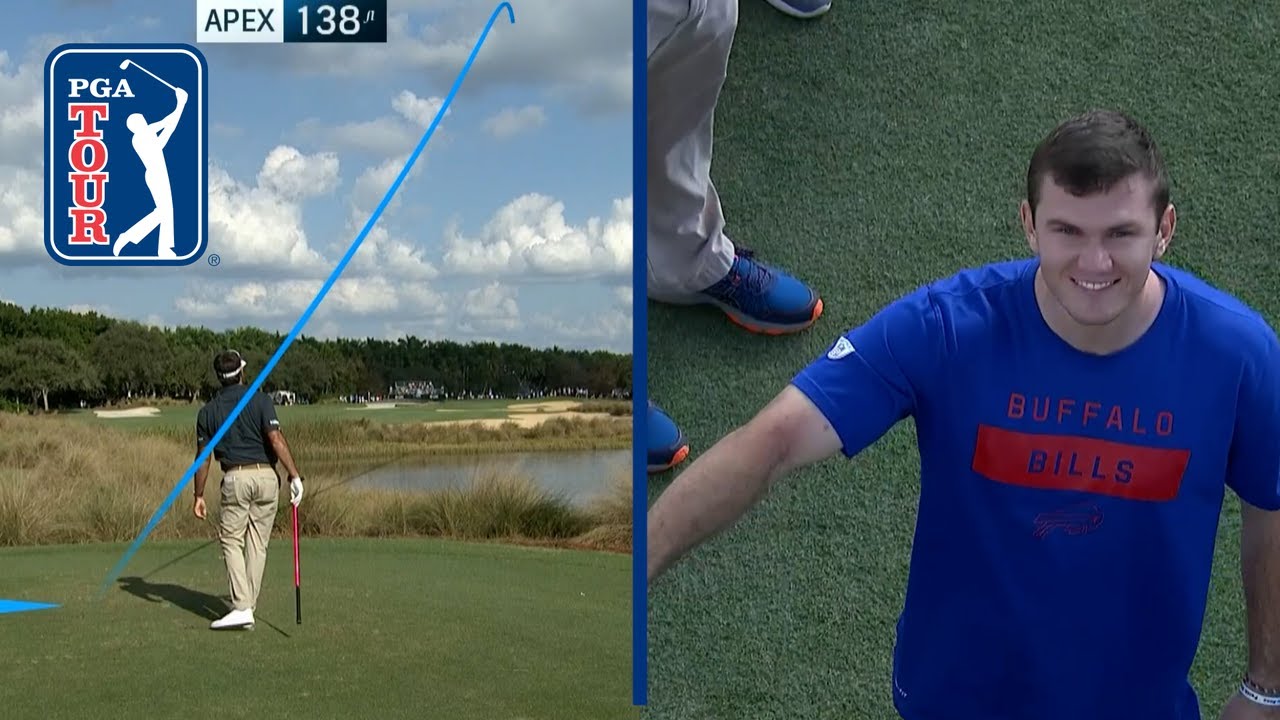 Twelve two-person teams will compete in a fun and unique format at the Tiburon Golf Club in Naples, Florida, which also hosts the LPGA’s season-ending CME Group Tour Championship. Matt Kuchar and Harris English will look to defend their title from 2020, which they won in record fashion. This is the seventh time they have been paired together and they will be looking to win a record fourth QBE Shootout. Reigning PGA TOUR Rookie of the Year Will Zalatoris was a last-minute field addition after Steve Stricker withdrew. He will be paired with Sean O’Hair, who has won this event twice. LPGA superstar Lexi Thompson will once again be teeing it up alongside the men. This year she’s paired with Bubba Watson. Thompson finished eighth in the 2021 CME Group Tour Championship at Tiburon (she won the tournament in 2018). Other pairings to look out for include Australians Jason Day and Marc Leishman, Sam Burns and Billy Horschel and European Ryder Cup stalwarts Lee Westwood and Ian Poulter.