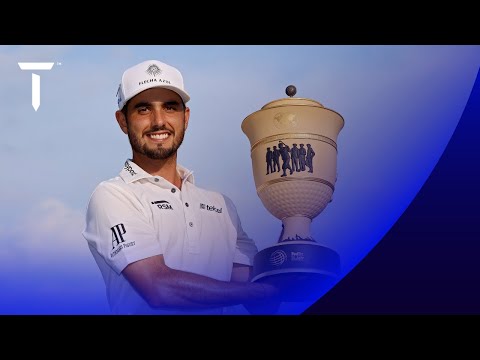 How GOOD GOLFERS Break 80! Simple Golf Tips
Will going head-to-head with Bryson DeChambeau wake Brooks Koepka from his slump?
The Golf Swing is SO MUCH EASIER with this ROPE Trick
PGA Tour ‘positioned to grow,’ raises prize money
Inspired by loss, Sam Bennett, college golf’s top senior, is playing with a purpose