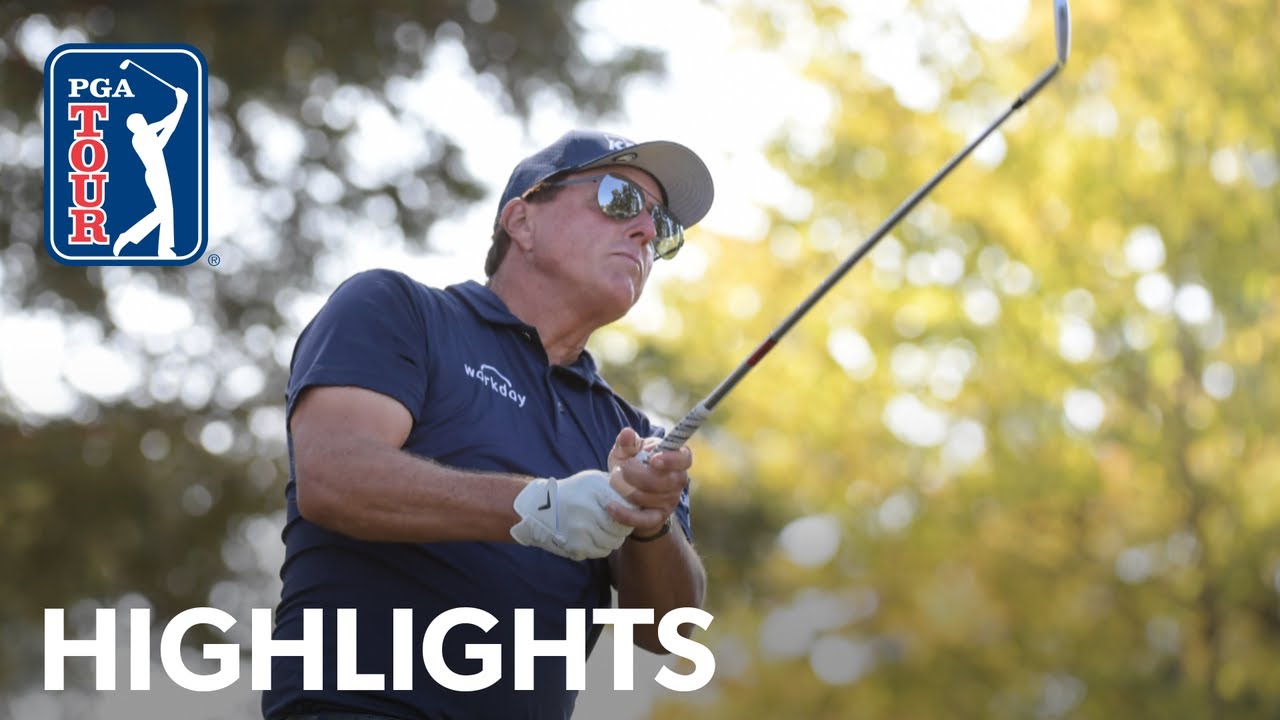 The PGA TOUR heads to the Silverado Resort and Spa in Napa, California for the first event of the new 2021-22 season. No. 1 in the Official World Golf Rankings, Jon Rahm, returns to action after finishing second behind Patrick Cantlay in the TOUR Championship at East Lake. Two major winners from last year, Phil Mickleson and Hideki Matsuyama, head to the Fortinet Championship hoping for more success in the season opener. Brendan Steele, who has won two out of three of his TOUR wins at Silverado in 2016 and 2017 will also take to the course, alongside 2013 winner Jimmy Walker who is looking for his first TOUR win since his triumph at the PGA Championship in 2016.

Rory McIlroy somehow avoids the water!? | 2021 DP World Tour Championship, Dubai
How golf pros think during their swing | McIlroy, Morikawa & more
No punches thrown, but it took exactly one hole for things to get weird and awkward in the Brooks-Bryson match
How Jin Young Ko turned a tense LPGA season finale into a career-defining win
Legend of the Fall: Talor Gooch finishes an excellent autumn with breakthrough win at RSM Classic