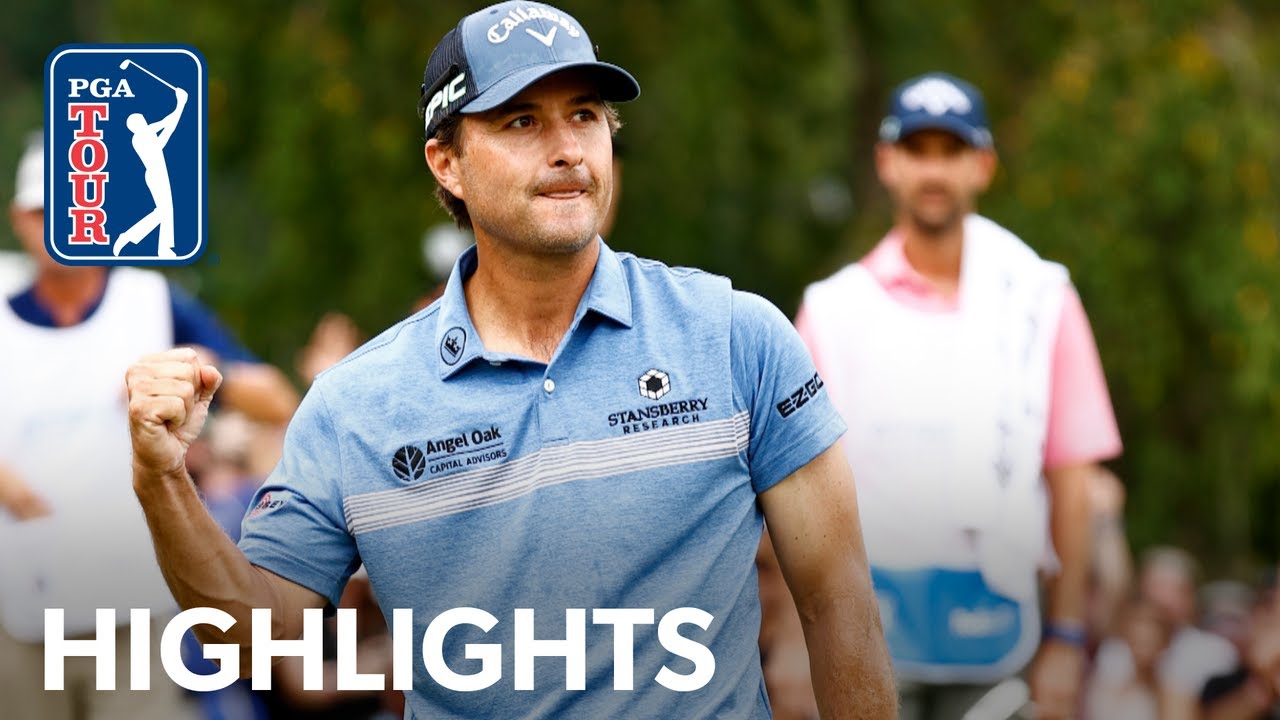 In the final regular-season event prior to the FedExCup Playoffs, a handful of recent Olympians are playing the Wyndham Championship. Hideki Matsuyama, Tommy Fleetwood, silver medalist Rory Sabbatini and bronze medalist C.T. Pan highlight the field while 2020 Wyndham winner Jim Herman looks to defend the title he won in dramatic fashion. Winners of THE PLAYERS Championship teeing it up at the Sedgefield Country Club include Rickie Fowler, Si Woo Kim and Webb Simpson who won this tournament in 2011 and thrives in North Carolina. Sponsor exemptions include European Ryder Cup captain Padraig Harrington and Will Zalatoris, who needs to win this week in order to reach the FedExCup Playoffs.