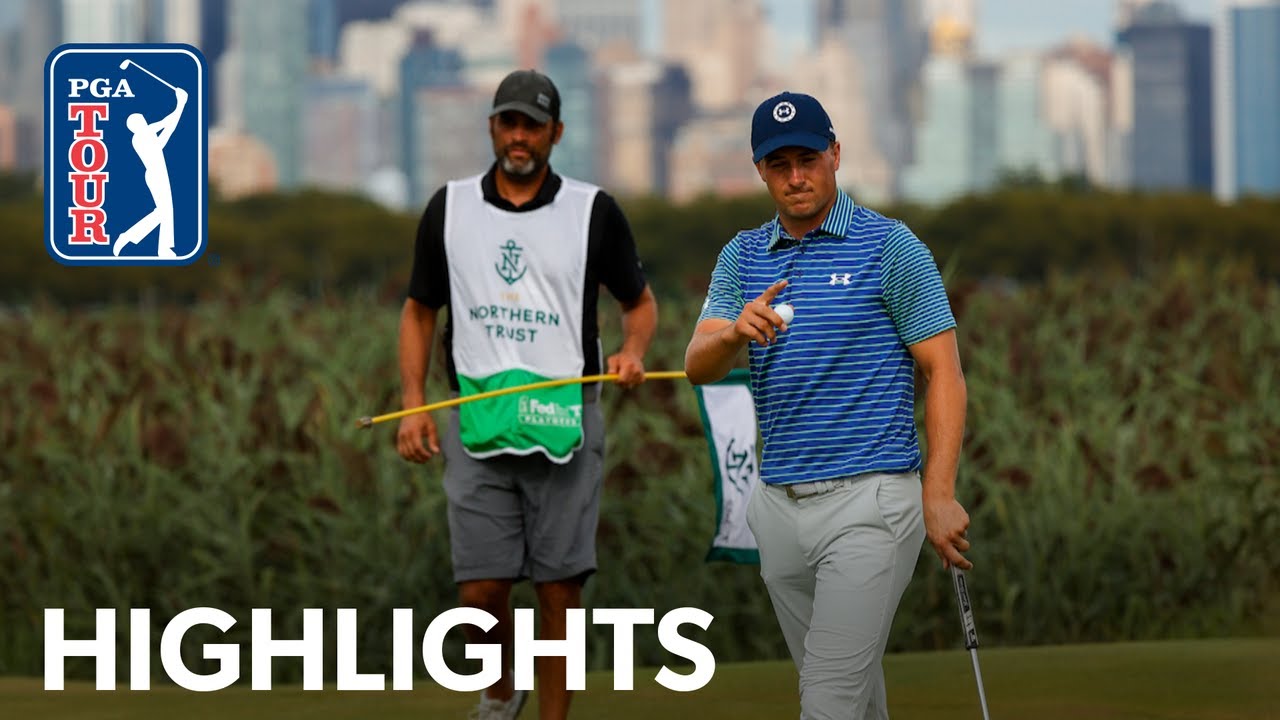 The first of three FedExCup Playoffs events gets underway this weekend as players return to THE NORTHERN TRUST at Liberty National, Jersey City. Dustin Johnson will be looking to make history by becoming the first player ever to win the FedExCup in back-to-back years. In 2020, an 18-hole course record of 60 in round two at TPC Boston saw the American cruise to an 11-shot victory at THE NORTHERN TRUST. Time will tell if he will be able to repeat these heroics. Past FedExCup champions taking to Liberty National include Rory McIlroy, Brandt Snedeker and Justin Thomas. Jon Rahm will be playing his first TOUR event in the United States since winning the U.S. Open in June and will be looking to improve upon his T6 finish at the event last year. Only the top 70 players will move on to the BMW Championship the following weekend with 55 players being cut.

Na matches his career low with 61 at Sony Open
51-year-old Furyk turns back the clock, Na’s title defense starts strong and a struggling pro sees his hard work pay off
World, Australasian tours strengthen partnership
Here’s why Bryson DeChambeau declined to participate in the Netflix PGA Tour show
One of the top amateurs in women’s golf is turning pro