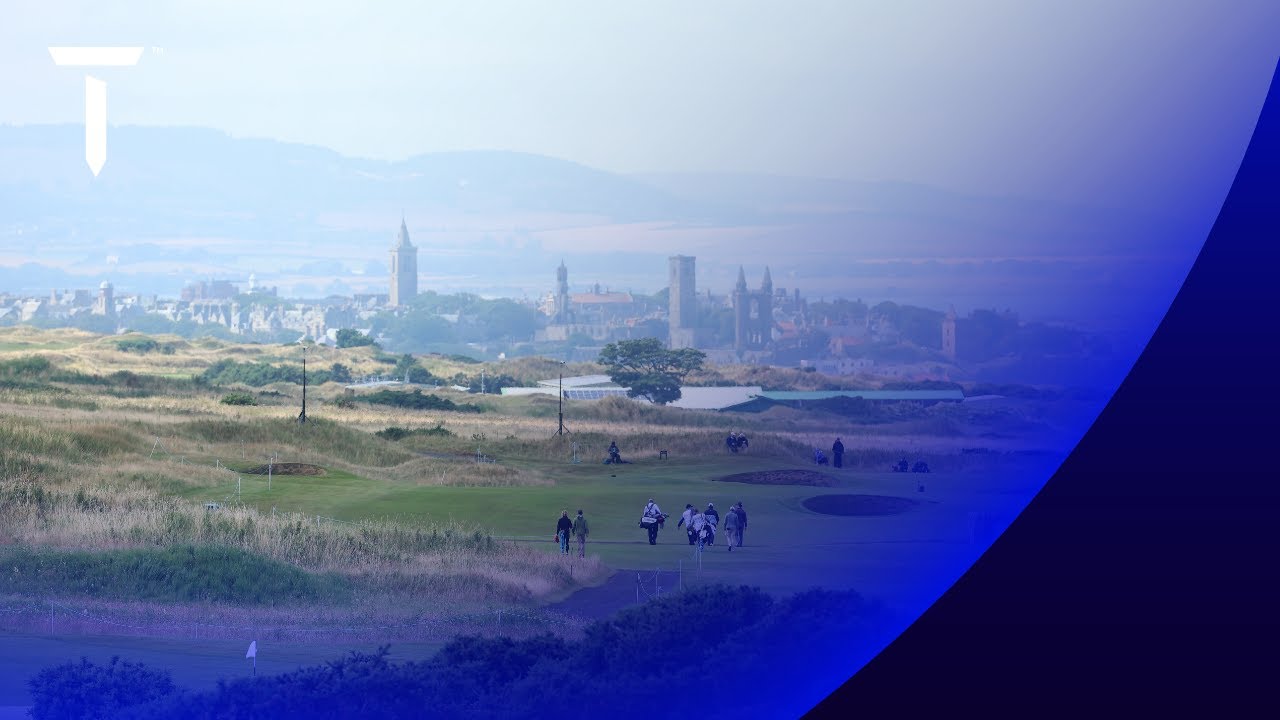 The European Tour’s Race to Dubai returns to Scotland this week for the Hero Open at Fairmont St. Andrews. Having captured his maiden European Tour victory at the Porsche European Open, Marcus Armitage achieved a dream but will be aiming for more success. The Englishman finished 7th here last year and looked to be striking the ball particularly well at Galgorm last week. There are 17 Scots in the field in Fife, including the in-form David Law. He won in his home country in the 2018 SSE Scottish Hydro Challenge on the Challenge Tour and secured his maiden European Tour title at the ISPS Handa Vic Open the following season. He has three top-20s in his last six starts, including a tied-15th last week in Northern Ireland. Meanwhile, 28-year-old Masahiro Kawamura has been very solid over the last few seasons, finishing 56th and 38th on the Race to Dubai in 2019 and 2020 respectively. He’s continued that with nine top-30 finishes this year, including 5th and tied-3rd results over the last two weeks.

90% Of Golf YouTube Coaches DO NOT TELL YOU THIS!
WHEN SHOULD YOU START THE DOWN SWING?
Hideki Matsuyama’s winning highlights from the Sony Open | 2022
SWING FIX GOLF LESSON HOW TO STOP SLICING YOUR DRIVER
PGA Tour best bets: Sony Open