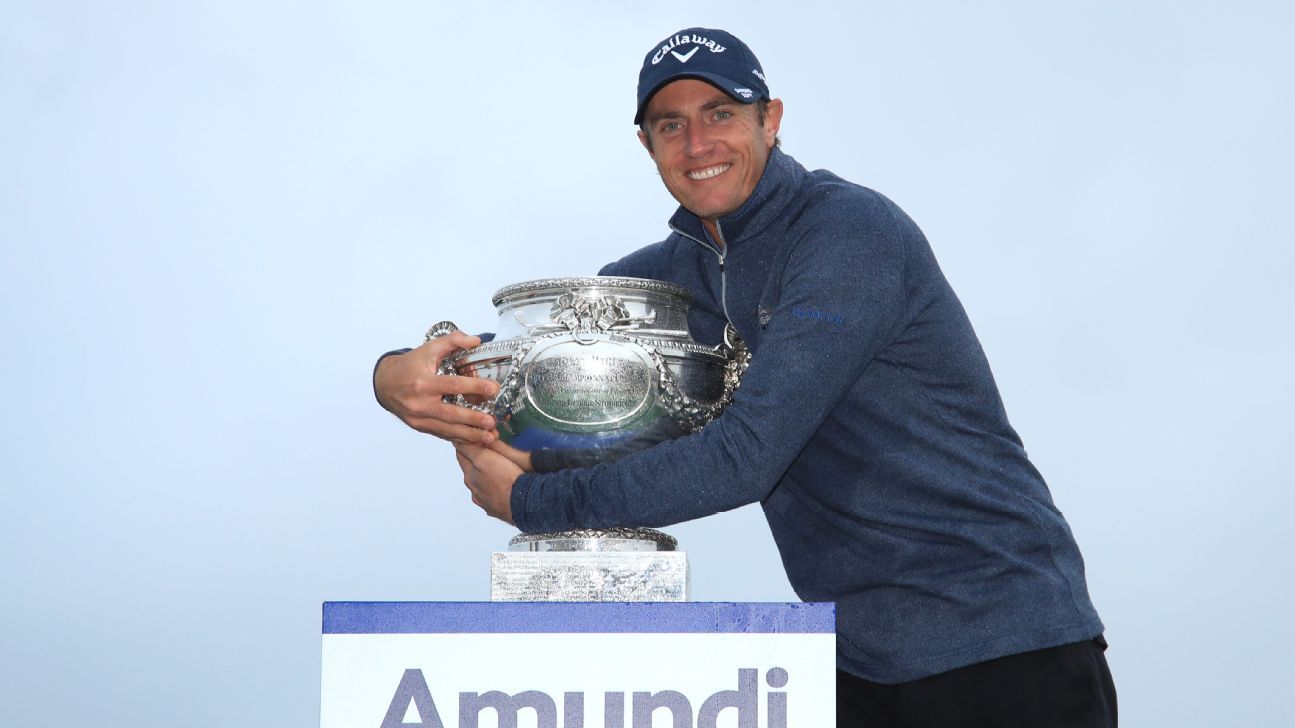 Belgian Nicolas Colsaerts captured his first European Tour title in seven years on Sunday, winning the French Open by one shot after a final round of 72.

The 36-year-old, who held a three-shot lead coming into the final day at Le Golf National, fired three birdies and a superb eagle on the par-five 14th before a double bogey on the next hole to finish at 12-under for the tournament.

Denmark’s Joachim B Hansen carded a three-under-par 68 in the final round to finish a shot behind, while South Africa’s George Coetzee was third after signing off with a 71.

“I’ve been coming here for I don’t know how many years, it’s been a long road. So many people have supported me over the years, that’s why I get so emotional. I went through up and downs for so many years now.

“We knew the last four holes are always pretty dramatic, I proved it with hitting it in the water on 15. I don’t know what happened on 17 … but it was a bit of a surprise when I got on to the green. I thought I was still going to be one behind.”

Colsaerts, who last won a European tour event at the World Match Play Championship in May 2012, shot birdies on the first and third holes after a blip on the second in wet conditions, but was pegged back by bogeys on the fifth, sixth and 12th.

He regained composure to gain a stroke on the 13th before a spectacular eagle on the next hole to get back in front after losing the lead to Coetzee.

Hansen surged ahead after the top two found the water in the 15th, but faltered on the penultimate hole with a double bogey to hand the advantage back to Colsaerts, who held firm for the win.