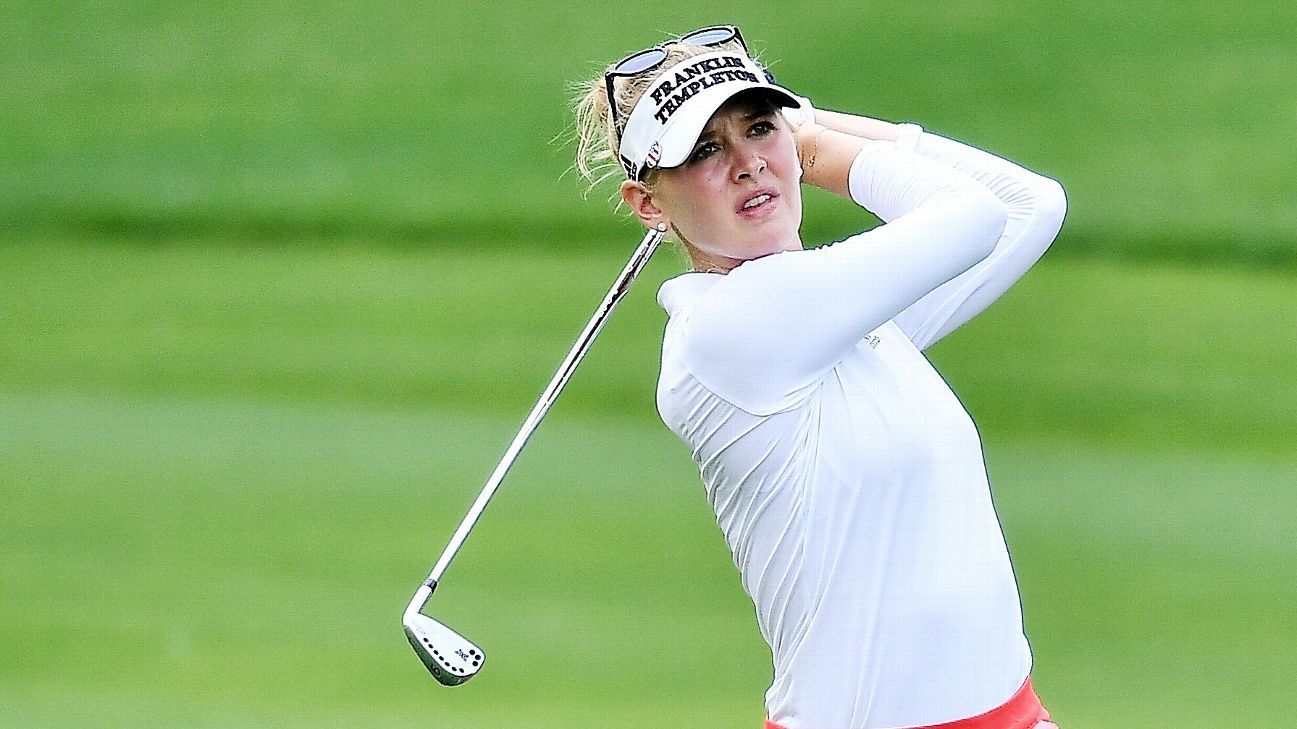 SHANGHAI — Jessica Korda shot a 6-under 66 in the third round, with eight birdies and two bogeys, to take a one-shot lead at the Buick LPGA Shanghai on Saturday.

“I’ve been struggling a little bit with my swing, so I’ve been working on it every day. It’s slowly starting to kind of take its groove,” the 26-year-old American said. “And then just making some putts.”

Korda is making her first start since the Solheim Cup, where she went 3-0-1 last month in Scotland in the United States’ loss to Europe. She has three LPGA Tour victories in Asia.

Defending champion Danielle Kang is in second place after a 66 at Qizhong Garden in the first of four straight events in Asia. The American had bogeys on her first two holes to fall behind by four strokes, but played bogey-free golf the rest of the way, including six birdies and an eagle on the par-5 17th.

Second round leader Brooke Henderson (73) dropped back to third place. The 22-year-old Canadian, a two-time winner this season, fell behind early but recovered with an eagle on the par-4 10th. Henderson had a double bogey on the 18th to finish five strokes back.

Nasa Hataoka and Kristen Gillman are tied for fourth at 9 under, followed by Sei Young Kim and Angel Yin at 8 under.