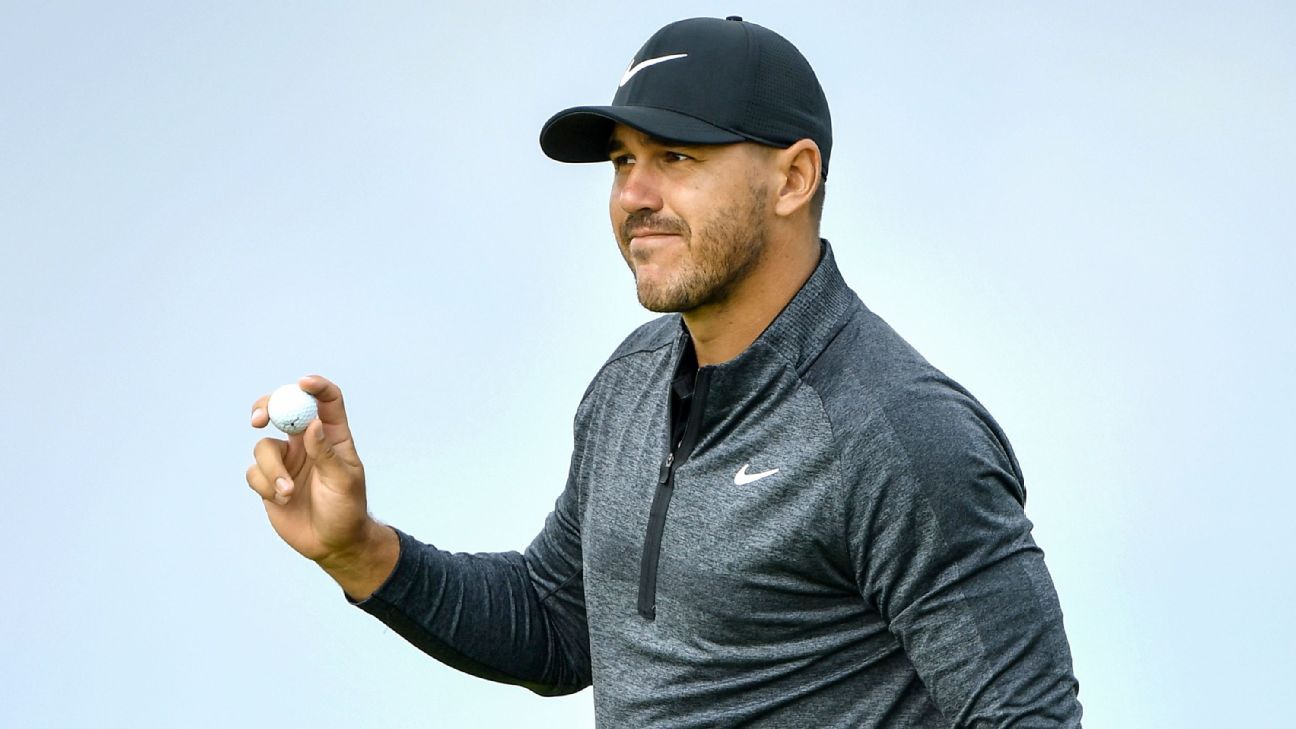 Koepka had four bogeys on his first nine for a 75 and was 13 strokes behind Justin Thomas.

Koepka, the No. 1 player in the world golf ranking, said earlier this month that he spent the majority of his short offseason recovering from stem cell treatment on his left knee.

Koepka said he had treatment on his patella on Aug. 25, the day after the PGA Tour season ended at the Tour Championship. He said he was limping for a few days because the treatment was painful, but he was excited about finally feeling whole.

There are 78 players in the no-cut, limited-field event. It’s the first of three PGA Tour events in Asia, continuing next week at the Zozo Championship in Japan — which includes Tiger Woods — and ending with the World Golf Championship event in Shanghai.

Information from The Associated Press was used in this report.