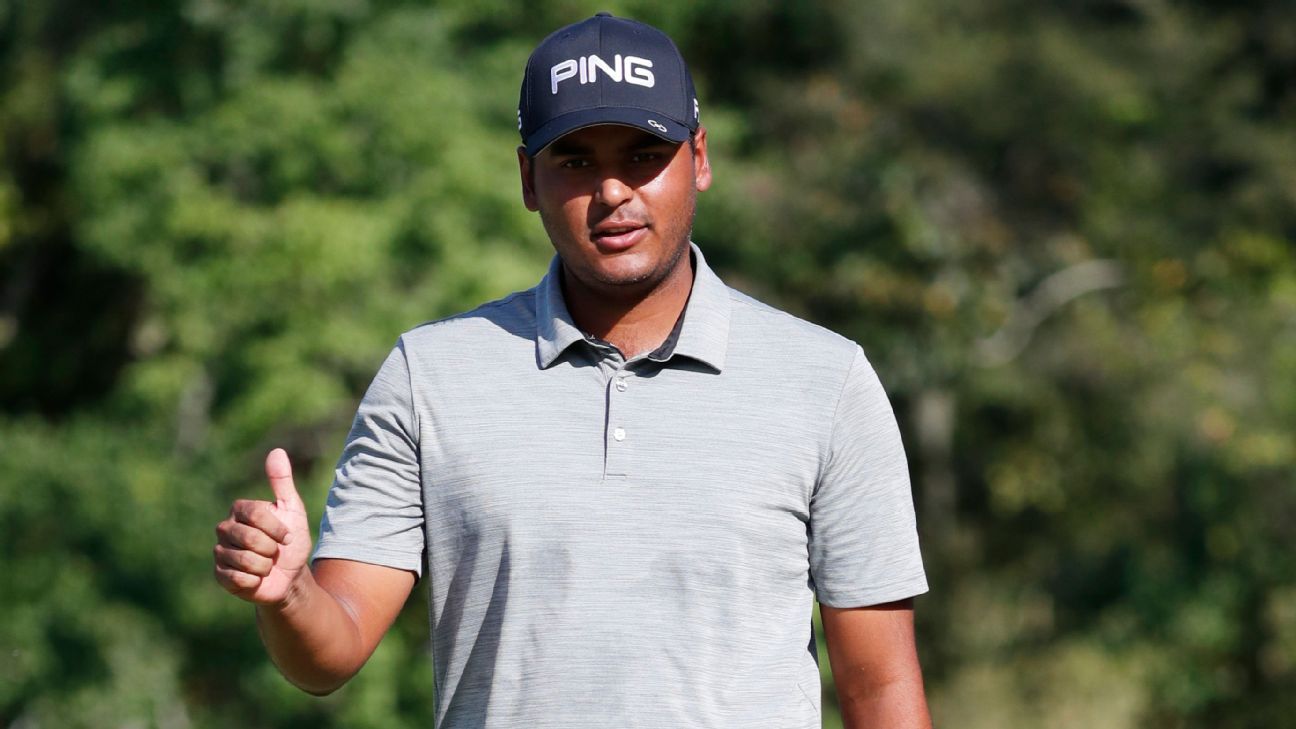 JACKSON, Miss. — Sebastian Munoz of Colombia made a 15-foot birdie on the 17th hole and saved par at the end Saturday afternoon for a 9-under 63, giving him a one-shot lead in the Sanderson Farms Championship as he tries to give South America back-to-back winners on the PGA Tour.

Munoz had four birdies in the opening five holes at the Country Club of Jackson, and kept near the lead the rest of the way with Carlos Ortiz of Mexico until his final birdie.

Byeong Hun An, who started the third round with a two-shot lead, shot 70 and was two shots behind.

Joaquin Niemann became the first player from Chile to win on the PGA Tour last week at the Greenbrier. Munoz will try to become the first Colombian since Camilo Villegas to win.

Legend of the Fall: Talor Gooch finishes an excellent autumn with breakthrough win at RSM Classic
All the up and downs in Bryson DeChambeau’s wild year
Koepka easily bests DeChambeau in ‘The Match’
HOW TO REALLY WHIP the golf club THROUGH the ball!
PURE YOUR IRONS LIKE MORIKAWA! | Simple Golf Tips