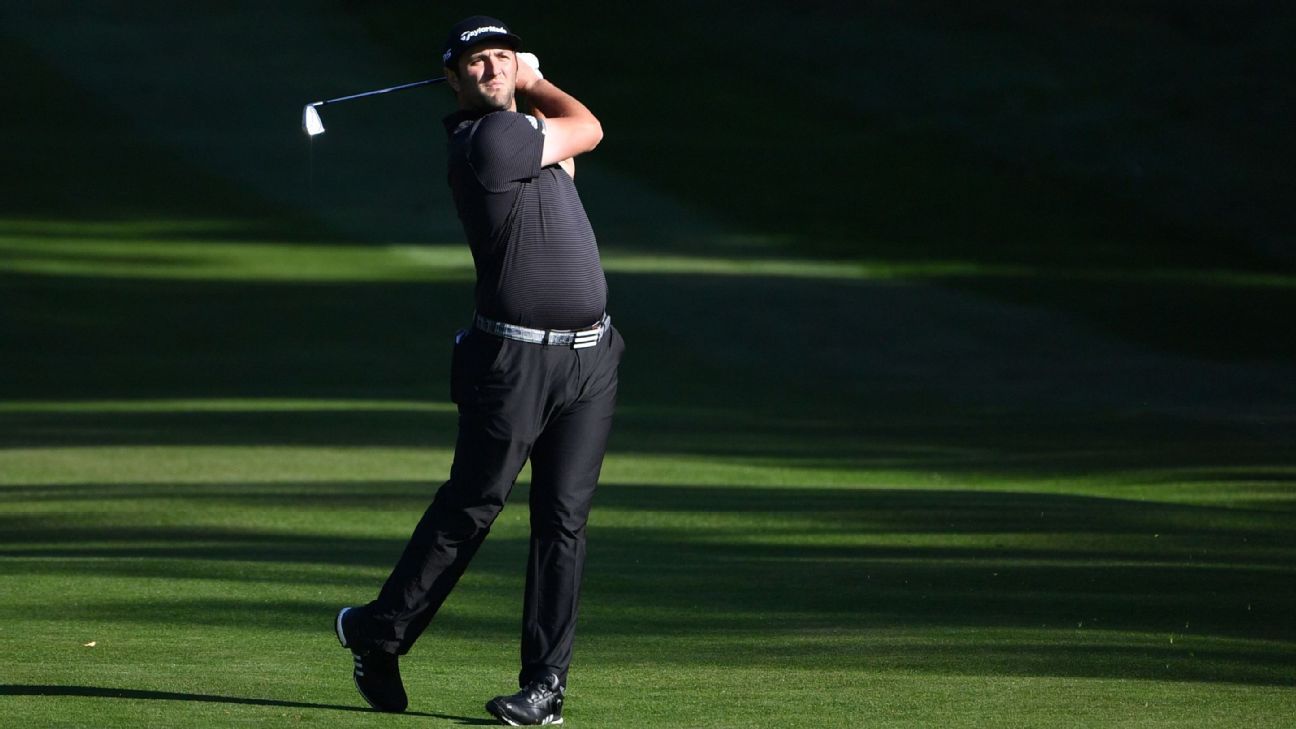 VIRGINIA WATER, England — A fast start by Danny Willett and a sublime finish by Jon Rahm helped them into a share of the clubhouse lead in the second round at the BMW PGA Championship at Wentworth on Friday.

Willett was 5 under after his first five holes and rolled in three more birdies in a 7-under 65, lifting the former Masters champion atop the leaderboard at the flagship event at the European Tour’s headquarters.

The Englishman was joined later on at 11 under overall by Rahm, who hit his second shot to 10 feet at the par-5 18th hole and made the eagle putt to complete a round of 67.

They were two strokes clear of England’s Justin Rose (68) and South Africa’s Christiaan Bezuidenhout (67), who holed a flop shot over a bunker for birdie at No. 15 in one of the shots of the day.

No. 2-ranked Rory McIlroy was among the players still out on the course in the second round as he battled to make the cut following an opening-round 76.